RTT, or Rapid Transformational Therapy, is a speedy, highly effective therapy that allows one to swiftly get to the roots of an issue, and to embrace new and more helpful ways of thinking: it is excellent for changing habits, improving self-confidence and resolving a host of physical and emotional ills. RTT encompasses the best and most useful principles from a number of disciplines: hypnotherapy, NLP (Neuro-Linguistic Programming), CBT (Cognitive Behavioural Therapy) and psychotherapy. It has been developed over a period of 30 years by Marisa Peer, an internationally known therapist and speaker.

The following brief presentation by Marisa, with whom I trained personally, is a concise summary of how to get your mind working for you.

Four Ways to Form a Partnership with Your Brain

E EFT (short for Emotional Freedom Techniques) tapping is a simple and very powerful  technique used to solve a broad range of psychological and physical problems. Like a psychological version of acupuncture (but diy and no needles!), it involves tapping with one’s fingertips on a small number of  points on the upper body that are linked to key  meridians in the body’s energy system. It is  extraordinarily effective, quick, and gentle. Underlying issues (if any) that  need addressing  emerge swiftly and are surprisingly speedily resolved.

Tapping can be used both for deep-seated problems and for minor everyday issues and ailments. It can also, quite simply, improve your mood in minutes. Unlike many complementary therapies, it is something that you can easily do by yourself. While deceptively simple to learn and use, it is very powerful: it is one of the key therapies being used for soldiers suffering from post-traumatic stress disorder (PTSD).

“In every culture and in every medical tradition before ours, healing was accomplished by moving energy.”
Albert Szent-Györgyi, 1937 Nobel Prize winner in Medicine 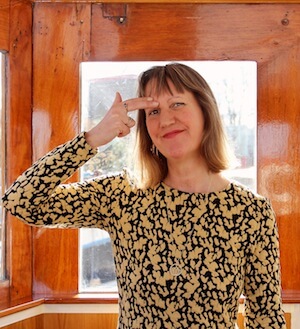 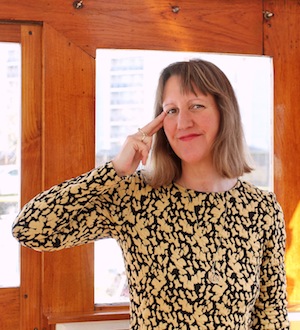 SE Side of Eye 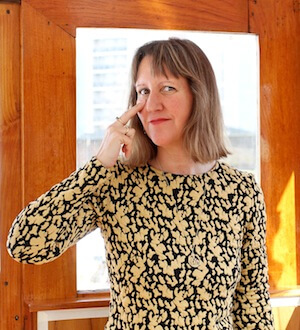 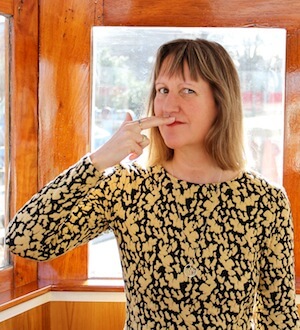 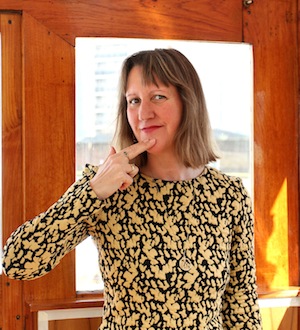 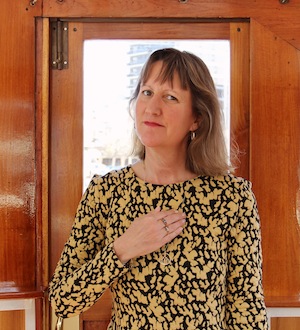 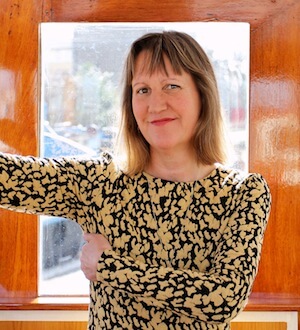 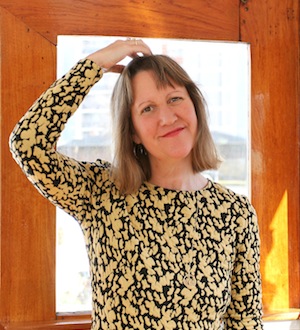 What Is Tapping Used For?

A partial alphabetical  list of  issues that I have  successfully used EFT for with my clients: 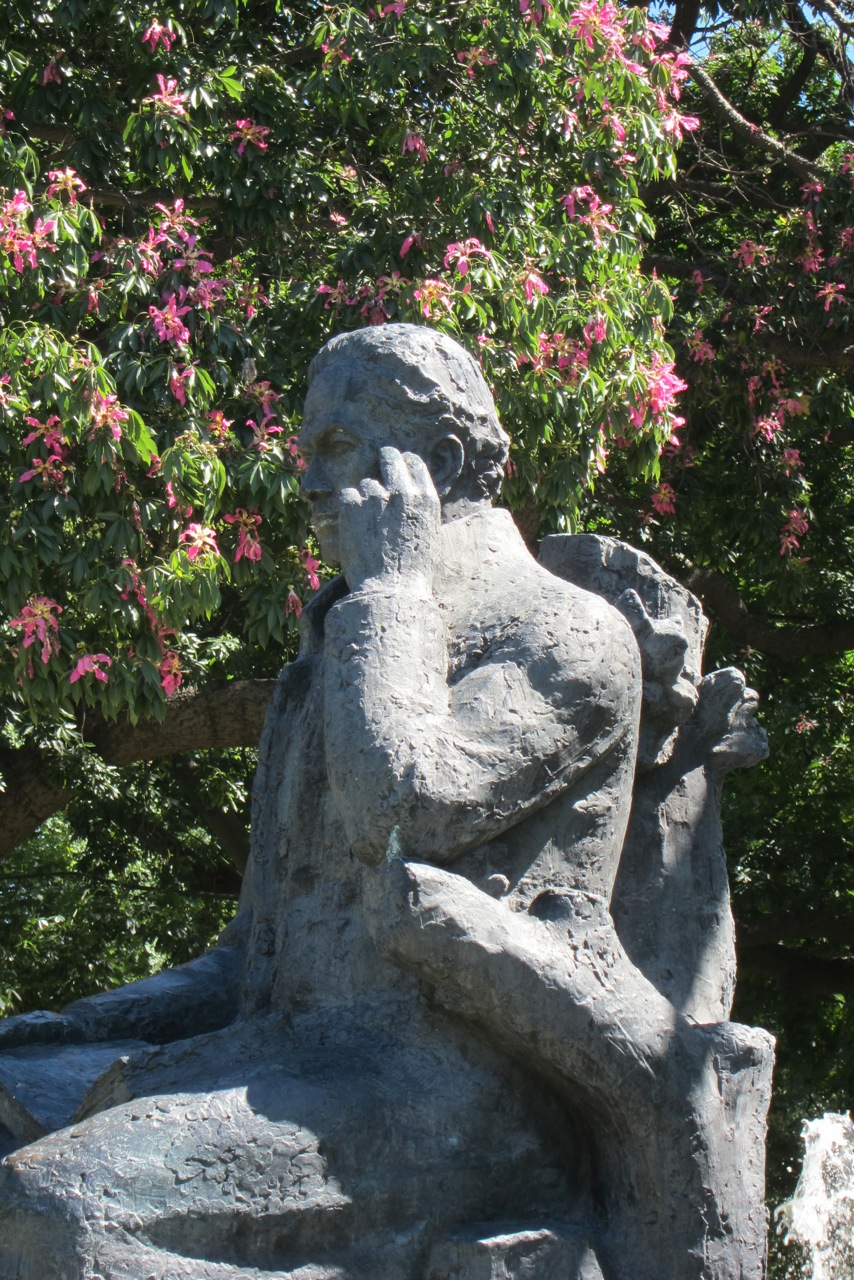 How Does Tapping Work?

Brain imaging techniques such as MRI show that when we stimulate key meridian endings — whether with needles (as in acupuncture) or electrically, or by tapping — it is the emotional part of the brain that “lights up” and is activated. When we are talking, not tapping, it is the logical, reasoning part of the brain that is active. Many therapies rely on the logical brain to do the work: requiring us effectively to talk ourselves out of how we feel. This is often time-consuming, and unrewarding: it’s not unusual to leave a talk-therapy session  enlightened as to the roots of the problem, but still “stuck.”

The neural-pathways connection between the logical and  emotional parts of the human brain is not particularly well developed. We know this from experience: when we’re overwhelmed by an emotion, it’s difficult to be rational and logical. (Next time you’re riled or upset, see if you can work out the square root of 64, multiplied by three, minus 9… Or  see how you react, when someone tells you to “calm down” and “be reasonable”!)

With EFT tapping, we  simultaneously activate the emotional part of the brain (by tapping the points) and engage the logical side (by using words). The results are far swifter and more effective when we are firing on these two cylinders, rather than just one.

“Some day the medical profession will wake up and realise that unresolved emotional issues are the main cause of 85% of all illnesses. When they do, EFT will be one of their primary healing tools, as it is for me.”

Many of us over-react at times, sometimes repeatedly. Certain situations or people (mother/father/child/spouse/sibling/boss/colleague/ neighbour) routinely derail us. While you can’t change or control another person’s actions or reactions, by focusing and tapping on the “trigger,” you can change the way you feel in the present, which has a positive ripple effect on how you are likely to react in the future. You can use tapping to release uncomfortable memories from the past, to shed the burden of old baggage. You can use it in the present to change limiting beliefs that stand in your way (I’m not good / clever enough… I’ll never be thin / fit / rich / wise / happy… I’ll never find a partner….). Last but not least, you can use tapping to define and fine-tune your future goals, and to make new effective and empowering choices in order to reach them.

Note: While you can tap extremely effectively on your own issues, it is often helpful — and a whole lot more fun! —  to work with a caring, perceptive professional who will help you uncover the all the  pieces that make up the jigsaw puzzle of your problem. And if you think that seriously troubling issues could surface—e.g. childhood abuse of any kind—you should definitely work with a professional.